Playing on your Xbox Series S with AirPods sounds like a great combination. However, there are some challenges associated with connecting the AirPods with the Xbox Series S|X.

Apple’s AirPods has been a pioneer in the audio industry thanks to stellar audio quality, and most users having it wouldn’t want to spend extra bucks for a headset for the new-gen consoles from Microsoft.

But Xbox’s support for AirPods hasn’t been great for all the years, and the same is the case for the new-gen consoles. All boils down to the absence of Bluetooth support, making the whole process more complicated than it should be.

In a separate post, we have discussed how to factory reset Xbox Series S? We suggest you check it out if your Xbox Series S is having problems.

Follow this tutorial, and at the end, you’ll be able to use your AirPods with your console. 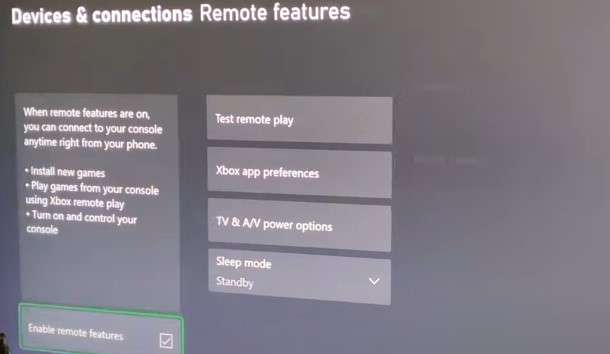 How to change Nat type in Xbox Series S? [Guide] 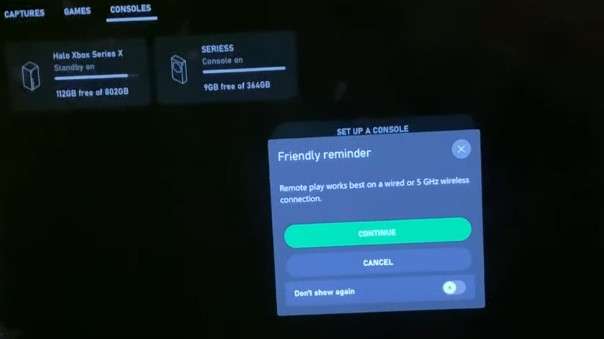 Following this procedure, there are a few things to keep in mind: If you have a slow internet connection, chances are you’ll experience audio lag, and the experience won’t be that good. Also, after everything is complete and once the audio starts to play, make sure to turn off the audio from your TV to avoid interference of TV audio.

Besides this, you can also invest in a Bluetooth adapter and plug it into your controller. Once it’s done, pair your Apple AirPods with the adapter, and the audio will start to play via the AirPods. However, it comes with its flaws, as you won’t get any microphone support.

You can also check your TV’s Bluetooth support. If your TV supports Bluetooth, you might want to connect your AirPods to the TV and let it act as the bridge between Your Xbox Series S and the Apple AirPods.

Each brand will have different settings; you can check Bluetooth’s compatibility for your TV online and dive deep into the settings to find that option.

Why can’t you directly connect AirPods to Xbox Series S|X?

The main reason you cannot connect your AirPods to the Xbox Series S|X is because of their lack of Bluetooth support for audio. This is contrary to how it works for the controllers, as they also connect via Bluetooth. It’s why not any headphones or AirPods will connect to your console, and it’s why Microsoft has its own set of wireless audio support in place.

You can refer to the guide mentioned above to have a workaround for your Apple AirPods and still use them to enjoy in-game on your Xbox Series S.