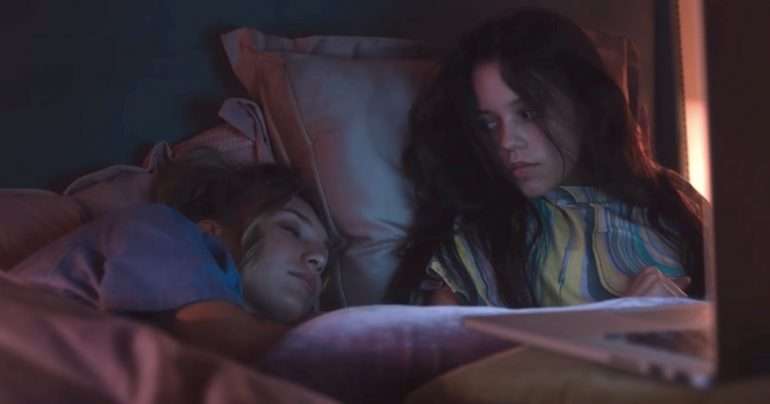 The Fallout: Is it based on a true story?

Is Fallout based or inspired by a true story? Ever since the release of the film on HBO Max, it has been receiving quite a reception from the fans, and all of them wants to know if the film is based on any true story or not? Well, don’t. If you are also looking to answer these questions, you have landed on the correct page. Today in this article, we will discuss whether HBO Max’s new teen drama is based/inspired by any true incident or not.

The Fallout: Is it based on a true story?

No, The Fallout is not based on any true story. Written and directed by Megan Park, The Fallout is her first directorial debut. She wanted to make this film because she was disheartened over this subject, which was the inspiration behind making the film.

Park revealed that belonging from Canada, she personally didn’t face any similar school shooting incident before however, after hearing about the increase in the cases of school shootings in the United States over the last decade, she thought a film should be made to tell the story of survivors like Vada, Mia and Quinton and that is the reason why she made The Fallout.

During an interview with Film inquiry, Park said she always wanted to write this movie to express how everyone feels about such school shootings incidents. But she was also really scared as she hadn’t experienced anything like that, luckily.

Another important fact you should also know is that Park has written this film in mere two weeks just by going through the news and researching the topic and with her past experience with teen drama series like ‘The Secret Life of the American Teenager’, we can surely say that The Fallout didn’t disappoint us.

We have done a review and ending explained of The Fallout film in one of our previous articles. If you want, you can go through that.

THE FALLOUT is now streaming on @hbomax.

Thank you to writer/director Megan Park, the wonderful cast and crew who handled this film with care, and for all those who decide to watch. Special thanks to Vada. pic.twitter.com/NjVVwLB1Vs

In an interview, Jenna Ortega, who plays the lead in the film Vada Cavell, said that sometimes she felt uncomfortable playing the character. It was difficult for her to immerse herself entirely into the character and play a character who is suffering from mental trauma and depression from a school shooting.

School shootings have become a regular occurrence in the United States in the past decades. Many teenagers like Vada, Mia and Quinton still live in fear, worrying about their life that if they go to school again tomorrow, maybe again another shootout will happen, which will probably end their life.

Just like Nick in The Fallout film had stated, the only way to stop these types of school shootouts is to hold political campaigns, meetings and gatherings. Mental health, bullying, and gun controls are among the main factors related to such school shootouts and have lately been one of the most significant debate matters in US Politics.

So although The Fallout is not entirely based on a true story, we can safely understand the inspiration behind it. The Fallout is available for streaming on HBO Max.