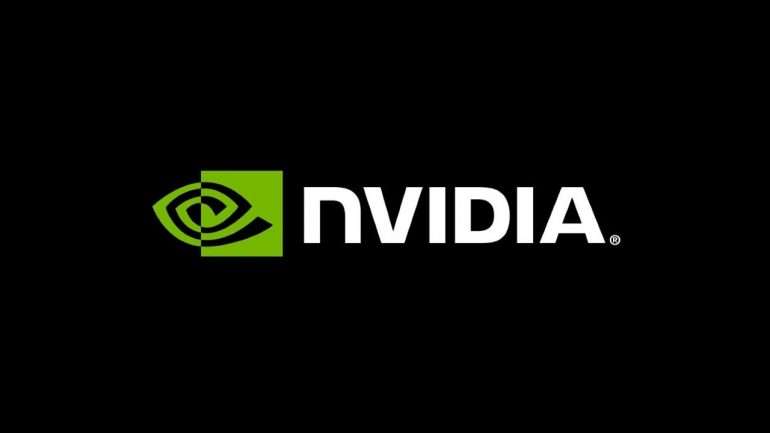 The first GPU mentioned in the above list will be equipped with Tensor Cores. Nvidia GeForce RTX 2050 will boast a 64-bit memory interface width and a GDDR6 memory of 4 GB.

The second GPU mentioned in the list will be coming with CUDA Cores which are extremely power efficient.

The first GPU will be available on those laptops, an affordable option for the creators and people interested in gaming.

The other two GPUs in the list will primarily focus on the people who would need an accelerated workflow.

The company has mentioned that the laptops equipped with the graphics cards mentioned above will be available in the markets in the spring of 2022.

The company has highlighted that with their new graphics cards in the market, the gamers and the creators will get additional choices for their needs.

In addition to its 20-series of graphics cards, Nvidia has brought the all-new Nvidia GeForce RTX 2050 Graphics Card.

There are RT Cores, Nvidia Encoder, and Tensor Cores equipped with the card to provide advanced features for the users.

This feature will give us tremendous and advanced performance along with longer battery life.

The new Nvidia GeForce RTX 2050 has been designed based on Ampere GA107.

This same architecture has been utilized in the Nvidia GeForce RTX 3050. This graphics card comes with 4GB of GDDR6 memory, a 64-bit memory bus, and 2,048 CUDA cores.

There are reports that Nvidia GeForce MX570 will be the fastest MX GPU that the company has designed to date. This can ensure an amazing performance while working and in playing games.

The GPU is equipped with CUDA cores which will enhance the battery life and provide better and faster speed than the previous cards of the MX GPU series.

If you are into gaming, photo editing, and video editing, this particular graphics card could come in very handy.

If we talk about the last GPU on the list, Nvidia GeForce MX550, it also provides its users with a good performance.

Using Premiere Pro and Adobe Lightroom for creative works such as photos and editing videos will be a whole new experience now.

This GPU is an upgrade to the Nvidia GeForce MX450. The new GPU has more CUDA cores, and the memory speeds are much faster.

If you want to get your hands on the laptops with these graphics cards equipped, you have to wait till the spring of 2022.

They will surely be affordable and a good pick for the gamers and productivity workers.

Stay tuned with MediaScrolls to receive more updates on the laptops, which will come with the mentioned graphics cards. 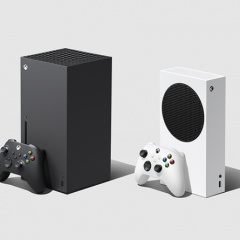