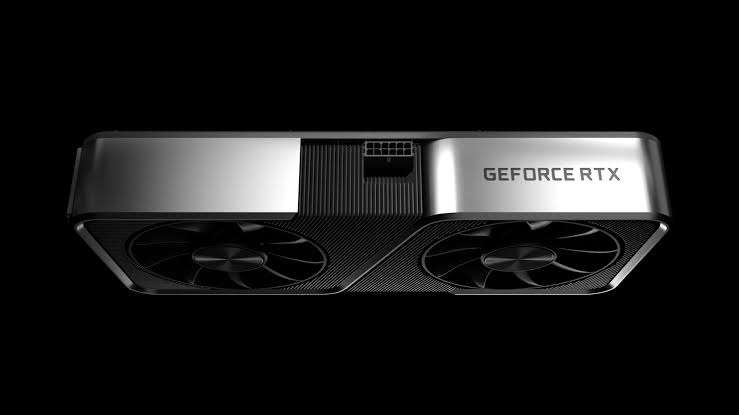 NVIDIA GeForce RTX 3050 is just around the corner; it is just a matter of a few months now for its release, and according to a report which claims that the GPU is expected to be faster than GTX 1660 Super.

About RTX 3050, being faster than GTX 1660 Super had already been out before; however, we now have a new twist. We are also digging more into the specifications of this upcoming graphics card and have tried to list down everything that you need to know about this GPU.

GeForce RTX 3050 to have higher performance than GeForce GTX 1660 Super?

This is what came unexpectedly, we expected this to be faster than both of these cards, but it happened with only one aspect.

It was also initially said that the graphic card would come with an 8 GB memory, but the claim still stands because it is still not confirmed yet. The relative performance of these three mentioned GPUs in terms of SKUs stands at 1080p, very discrete.

Although the dates might change depending on the global chip shortage problem, the company would see a spike in demand soon. 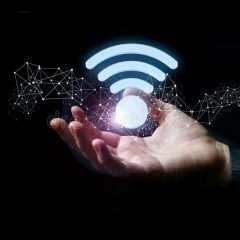