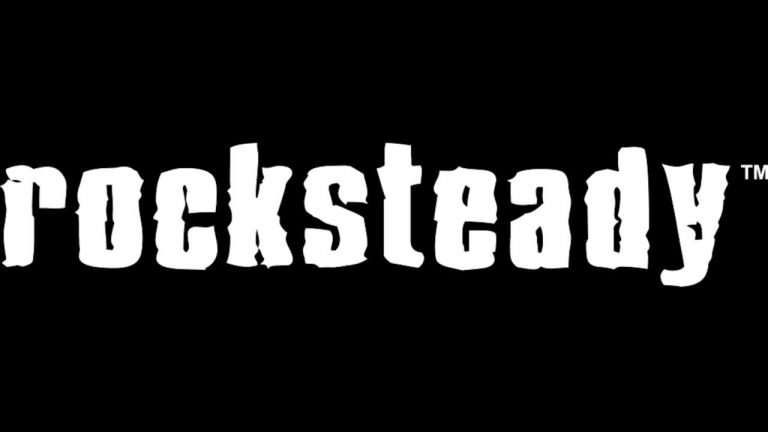 Rocksteady had earlier developed the simulator for Batman, and now it is working on a new project- Teenage Mutant Ninja Turtles.

This particular title has ventured into comics, television, and even movies.

There was an arcade title, Turtles in Time, back in 1991, which was very successful during its time.

The Ninja Turtles will finally get their own gaming title from the Rocksteady Studios.

The studio had earlier made Batman games. Batman: Arkham Asylum was released in 2009 and was a major hit then.

This success led to the growth of many superhero-based video games like Marvel’s Spider-Man and Injustice: Gods Among Us.

Now, we can surely say that a new TNMT game is on its way to impress the players.

Rocksteady Studios are said to be working on a Teenage Mutant Ninja Turtles game.

Rocksteady Studios surely know how to portray a story in the utmost proper way.

The three Batman games have proved they can mix the correct amount of emotion in the game’s plot, which makes it no different from a movie.

The new TMNT could also perform in the same way. The plot will be derived from the original series of Peter Laird and Kevin Eastman.

The story will show the four turtle brothers who have not become the quite team required to fight against Shredder.

The game will also show the problems faced by them while staying among the people but in hiding.

The gameplay can be created in such a way that the player can shuffle among the four turtles.

When the combo-meter gets filled up completely, then the turtles can also execute their finishing moves.

Rocksteady Studios can make many advancements in the fights and battles and how they will be represented on the screen.

There should be a variety of enemies that the Turtles have to face in the game. These enemies will include- ninjas, thugs, mutants, and mainly the Shredder.

The mutants are built from the ooze, making them difficult to face compared to the other enemies.

Bebop and Rocksteady are the mutated enemies who will be the opponent bosses that the turtles will fight at a few points in the game.

There will be other side villains as well on side-missions. These villains could be Mutagen Man or the Karai ninja.

The turtles will get their training and an enormous amount of supplies of gadgets to help them succeed in different parts of the game. They will always have whatever tool is necessary for a particular mission.

Their gadgets range from Shuriken, which works like the batarangs, to weapons that can give the enemies an electric shock and stun them.

Parkour would be the main way of traveling to places, across rooftops, gliding at max speed.

A fast-travel option will also be present by entering sewers, just like the classic TNMT.

The title definitely needs one more go at video games, and hence it is getting its opportunity.

The game is named- TNMT: Shredder’s Revenge, and it will be a classic arcade heavy load fight game.