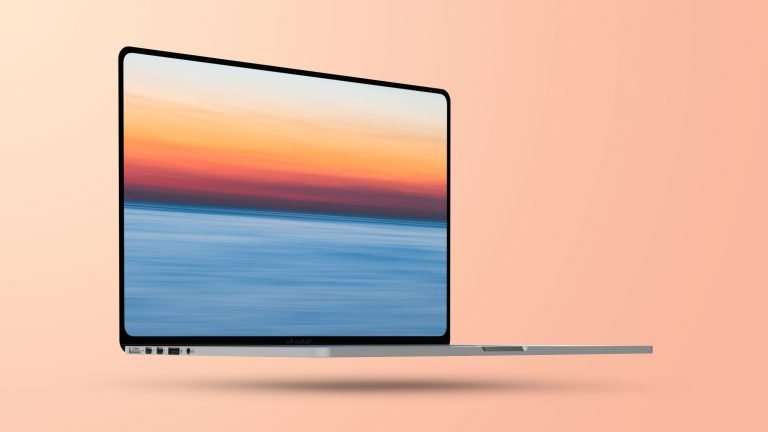 The M1-powered MacBook by Apple has impressed people all around the world with its superb performance and power-saving capacity. There were reports which stated that Apple would start the mass production of the new upcoming MacBook laptops in either May or June. Right now, as we see, that will not be the case anymore.

It is being reported that the Cupertino giant is planning to start the mass production of the ARM MacBook in the second half of 2021. According to the information that we have received, the models to be produced will be the 16-inch device. The MacBook Pro 16 inch was launched back in the year 2019, with an Intel Core 9th generation processor. Now, it will come as a totally new laptop powered by M1.

The new M1 MacBook by Apple will enter the market towards the ending of 2021.

Reports state that Apple will install the M1 chip in the MacBook Pro 16 inches model. The M1 processor promises some really good performance. There are a few rumors which state that Apple is planning to provide the new MacBook with a superior M1X SoC.

The other model which will be launched is the 14 inch MacBook Pro. This model will replace the 13 inch MacBook Pro. Apple will try to make the design of the MacBook a bit more flat, just like the iPhone 12 series. It would be very interesting to find the new MacBook coming with an HDMI port and an SD card reader slot, which was removed by Apple earlier.