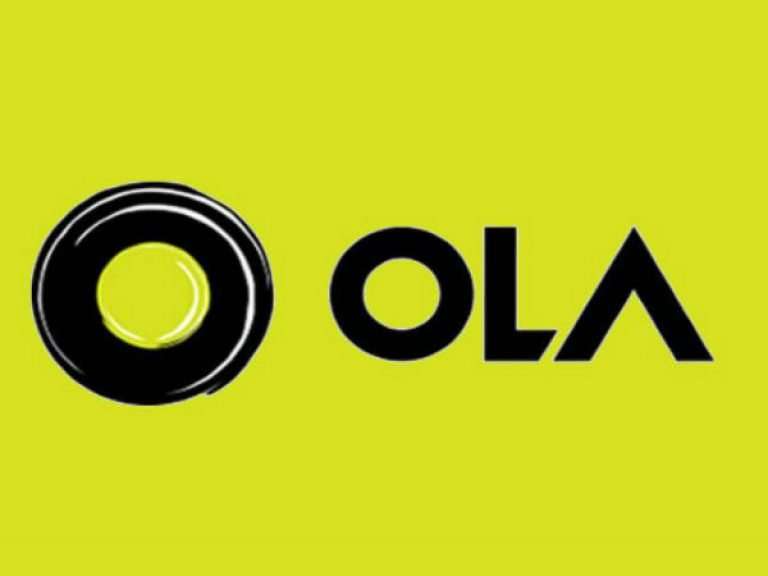 Ola, the firm in Bengaluru, has announced a few days back that they will build the world’s biggest two-wheeler manufacturing plant named Ola Future Factory. This facility will be able to manufacture around 10 million Ola E-Scooter every year. The factory has a huge area of over 500 acres of land in Krishnagiri, Tamil Nadu. The factory will start its operations from next year.

The unit is going to be very big; this also indicates a huge number of people being employed for several kinds of work. This particular project will require more than 10,000 people for employment. There will also be many indirect jobs that the Ola vendors might need later on.

Ola E-Scooter factory in Tamil Nadu will be the largest in the world.

The first phase will be ready by June 2021. This phase will hold a yearly capacity of 2 million. When all the four phases are prepared, they will roll out one E-Scooter every 2 seconds at full throttle.

It is also being rumored that the factories will have 3,000 robots that will be AI-powered on the principles of Industry 4.0. All these will be in an integrated manufacturing facility. The factory will look after the manufacturing, paint, battery, motor, welding, finished foods, general assembly, and the supplier parks.

Read More: The Flying Taxi business by AirAsia is a great move for increasing their business

Ola has decided to use a solar roof-top on the factory’s major block, thus making use of sustainable resources. Ola Electric now owns the Netherlands-based Etergo BV, which they bought back in 2020. This is actually an E-Scooter company, so it seems Ola has an excellent plan ready with e-scooters.

Ola Electric is also supporting the companies that are distributing power to build strong EV surroundings in Delhi. The Aam Aadmi Party in Delhi has started the “Switch Delhi” campaign, where people can get incentives if they switch over to E-vehicles.

Read More: JioBook by Jio will come at a very pocket-friendly price for the users