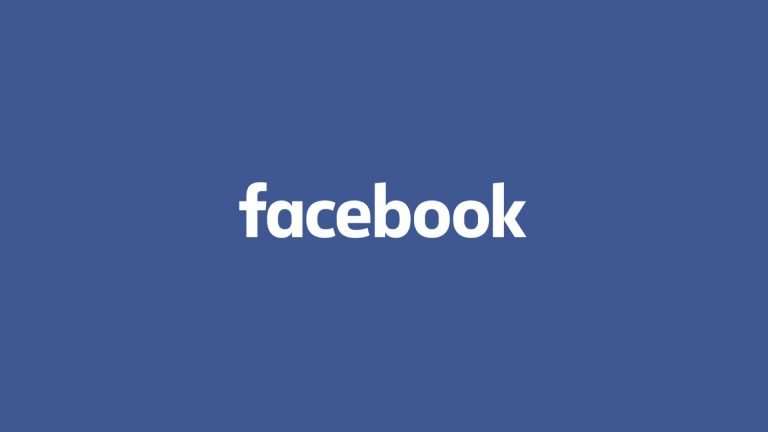 All the researchers at Facebook Inc. have come up with an AI-based image recognition feature model called the SEER. This featured model has the ability to define and express whatever it sees in front of it. There is no prior training required for this model by Facebook.

SEER by Facebook stands for “Self SupeERvised” which is a discovery that can make a way towards a revolution in the vision of computers. The model by Facebook was outlined in a paper on the 2nd of March. This brought a massive number (around 1 billion) of images that were available to the public. These images all came without any labels or annotations from Instagram. The model was then examined through the piles of data, and after some learning, it was able to do all the tasks (primary tasks being the detection of objects) accurately.

Facebook has come up with an Artificial Intelligence model called SEER for image recognition.

In the field of Artificial Intelligence, self-supervised AI learning has already been appropriately developed. All these refer to the AI systems which have the ability to learn from whatever comes in the way without receiving proper training for it. There is no need for separate datasets to teach the model what is which thing, for example- looking at an image and recognizing the objects in the image.

One of the major advantages of self-learning is that such models can be trained in a quicker way. If you have to label data for human beings, it becomes a very time-consuming and painful job. The self-learning models can also work with more extensive and more diverse data sets of information.

In a blog post by Facebook, they said that SEER would slowly outperform the present Artificial Intelligence models in image recognition that are already existing. All these will be tested in the Imagenet object recognition test, which shows industry standards for testing how effective these systems are. The model has received a very good accuracy score of 84.2% in all the tests. These tests included the model to recognize the objects in several images.

Facebook has also explained that the model takes proper advantage of the algorithms used earlier, named SwAV. SwAV is dependent on clustering many images of the same type online. The older model was able to do some work on it, and its time for recognition became faster by 6x times.

Read More: Lenovo ThinkEdge SE30 and SE50 to come soon in the market with Embedded IoT

SEER is also incorporating a new architecture AI model called RegNets. These are neural networks which has the ability of computing to trillions of characteristics that can be made fit for different kinds of runtime and limitations on memory. There is another component of SEER which is a library that can be used for all the purposes. It is called VISSL.

Facebook has come with a list that shows a lot of uses of SEER. One of them is automatically producing texts to give a proper description of images to people with the aid of visuals. It will also help them categorize the items that are sold on Facebook. This feature will also help them censor all the harmful and illegal pictures.