Cyberpunk 2077, arguably one of the biggest games of this year, is building all the hype up, and fans can’t wait any longer. CD Projekt has been testing the patience for real, and we knock on the door of December, the company is letting loose on crucial details. As you might already know, the game was pushed back from its November release, and inevitable memes followed after the announcement. The devs have dropped a major update about the game to save the day for online content creators.

One thing that we are sure about is the fact that online content creators will leave no stones unturned when it comes to the game. Cyberpunk 2077 is a significant attraction, and we expect loads of content on Youtuber and Twitch. But, a major problem that has been bugging the creators is ‘copyrighted music.’

How many times have you witnessed your favorite content creator sharing his/her pain dealing with copyrighted third-party in-game music? The answer to this is most often, however, such will not be the case for Cyberpunk 2077.

The issue crept up earlier regarding the copyright problems connected to the soundtrack that online streamers might have to deal with while playing Cyberpunk 2077. To tackle the issue, the developers have now added a “Disable Copyrighted Music” toggle.

According to the official note, this mode will be available in the settings and, when enabled, “will disable a small portion of in-game tracks, streaming of which could otherwise result in demonetization or takedowns of your videos or stream clips/VODs.”

The note assures that this feature will save the streamers most of the time; however, they’ve also provided an alternate way to get rid of copyright issues, should they face any. According to them, the second option is to contact “legal@cdprojektred.com to dispute” for any problem if the creator is innocent.

The game features ‘robust’ original scores created by their talented in-house composers, and additionally, fans will be able to enjoy over 150 songs by diverse artists, all capable of setting the tone for the game.

How it started How it's going pic.twitter.com/b4JL6bIVBf

Apart from that, we have one other interesting update that might get you pumped up even more. The lead of Cyberpunk 2077’s QA reportedly has played the game over 175 hours. Lukasz Babiel shared the update on his Twitter handle, and fans wasted no time to know about the details.

Despite playing all those hours, Lukasz didn’t complete the game. On being asked about the completion by a user, he replied,

Not really, that’s just one of my ongoing slow-paced playthroughs on the hardest difficulty where I play more stealthy than usual, loot everything, use every feature the game has to offer, I take my time.

This simple tweet hints that the game is enormous, and the most difficult setting will challenge the best of the best. 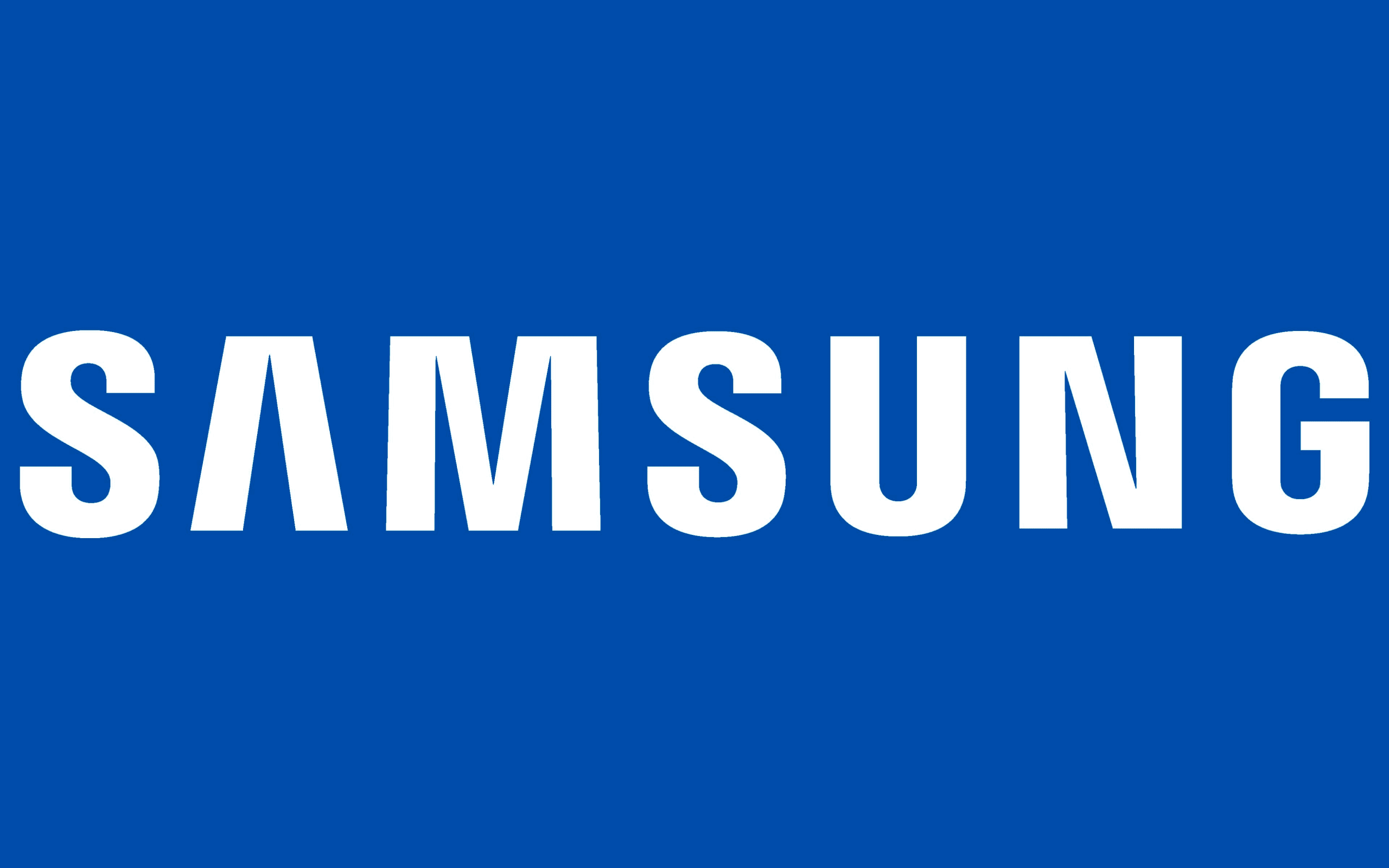