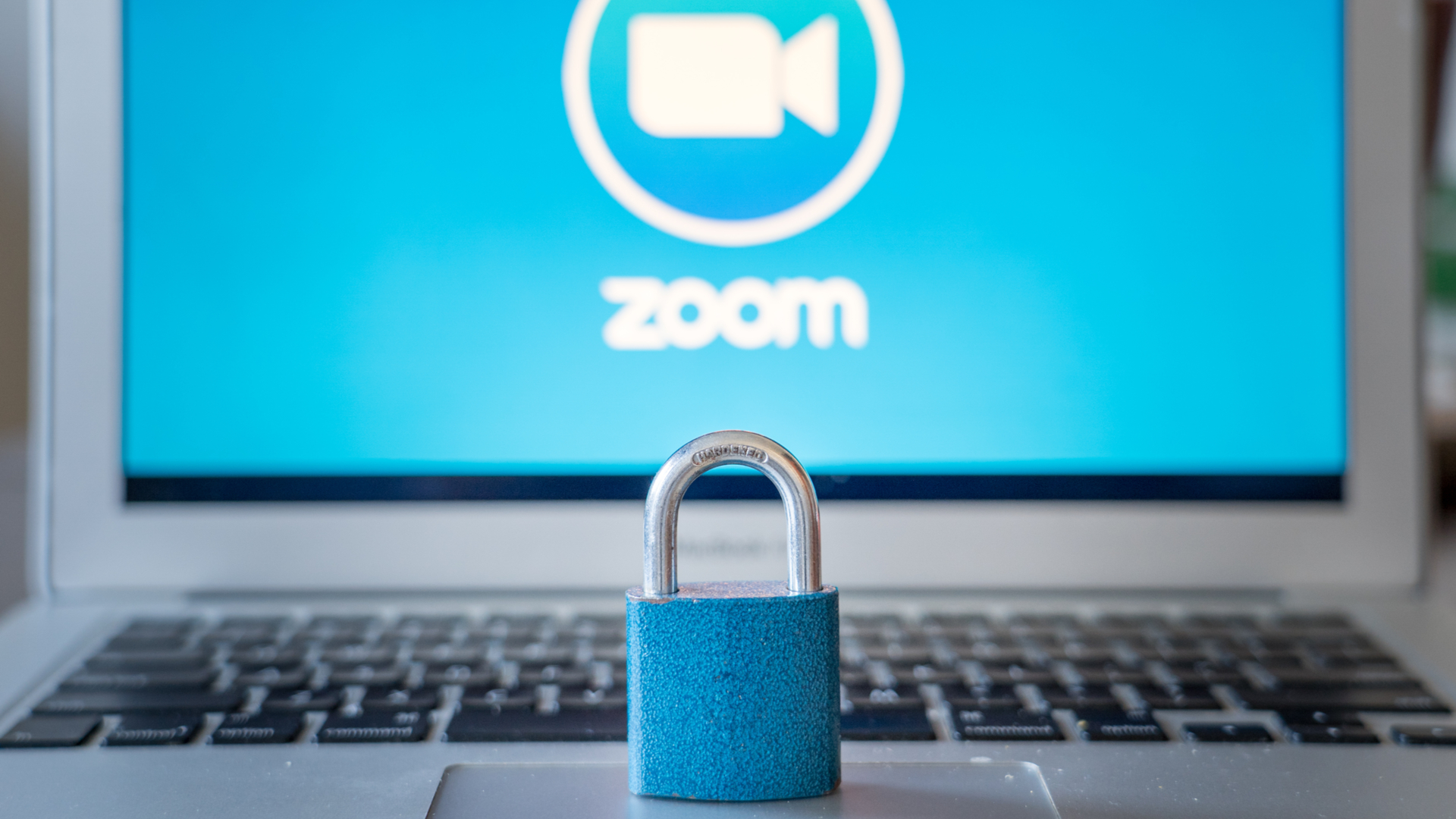 The video conferencing app is rolling out called At Risk Meeting Notifiers, which will alert the respective hosts about the meetings that are at a high risk of being bugged or being trolled by some individuals.

If the hosts and co-hosts find a particular participant to be disrupting in nature, they can click “Submit,” and then the reported participant will be removed from their meeting, and Zoom’s Trust & Safety team will be notified. After that, the hosts and co-hosts may resume their meeting by individually re-enabling the features they’d like to use. Zoom will also send them an email after the meeting to gather more information.

“Hosts and co-hosts may resume their meeting by individually re-enabling the features they’d like to use. Zoom will also send them an email after the meeting to gather more information”

The Suspend Participant Activities feature has been enabled by Zoom for both free and paid users.

Zoom now also allows meeting participants to report a disruptive user by clicking the top-left Security badge. This is in line with how hosts and co-hosts have the ability to report disruptive users and trolls from the Security icon. Account owners and admins can enable reporting capabilities for non-hosts.

Zoom has enabled this feature on its desktop clients like mac OS, PC, Linux, and mobile apps. Later this year the feature will also reach its Web Clients and Virtual Desktop Infrastructure(VDI).

Zoom has also brought its At-Risk Meeting Notifier that scans public social media posts and other websites to look for publicly shared Zoom Meeting links. It automatically alerts the account owner by email on detecting a meeting that appears to be at high risk of being disrupted. Meeting hosts will also receive advice on steps that could include deleting the vulnerable meeting and creating a new one with a fresh meeting ID, enabling enhanced security settings, and using solutions like Zoom Video Webinars or OnZoom.

Zoom by now has over 300 million users so right now it should uplift its security by rolling out end-to-end encryption and working with regulators on addressing user privacy concerns.