Soumitra Chatterjee, one of the greatest Bengali thespians, dies at the age of 85 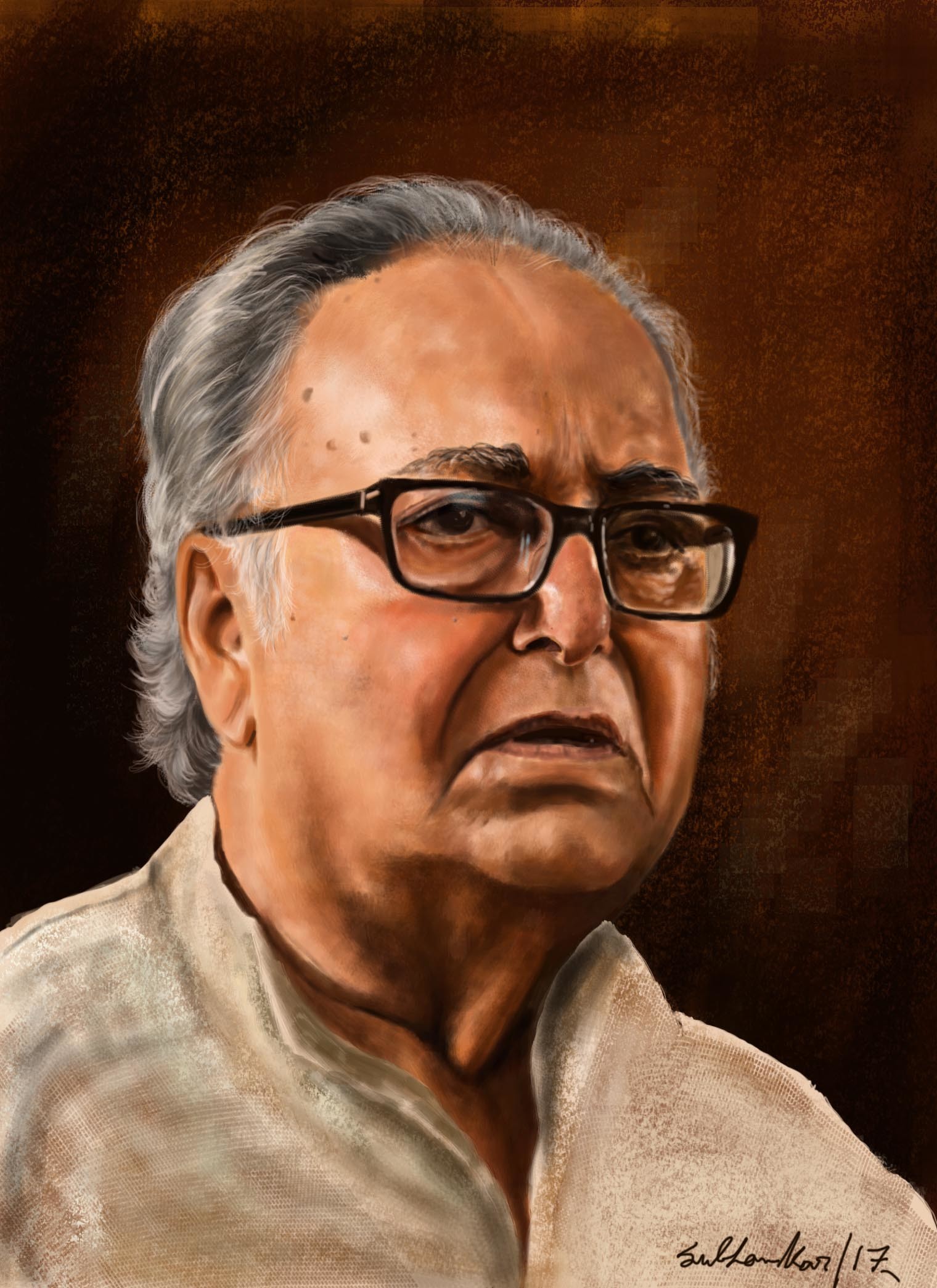 Soumitra Chatterjee, one of India’s as well as Bengal’s greatest actors, died on Sunday, 15th November 2020, after fighting for his life since 6th October. The 85-year-old veteran actor was admitted to Belle Vue Clinic with symptoms of COVID-19.

Although after subsequently being tested negative for the virus, the infection and his prolonged stay at the hospital have taken a great toll on his vital organs, mainly his central nervous system. At quarter past noon on Sunday, his death was formally announced by the authorities of Belle Vue Clinic.

Soumitra Chatterjee had a career in Bengali films, and it continued for six decades. He was best known for his works with the Oscar-winning director, Bengal’s biggest pride, and one of the world’s most influential directors, Satyajit Ray. Ray’s films were showered with critical acclaims, and they won multiple awards worldwide, thus putting Indian Cinema up on the Global Map. 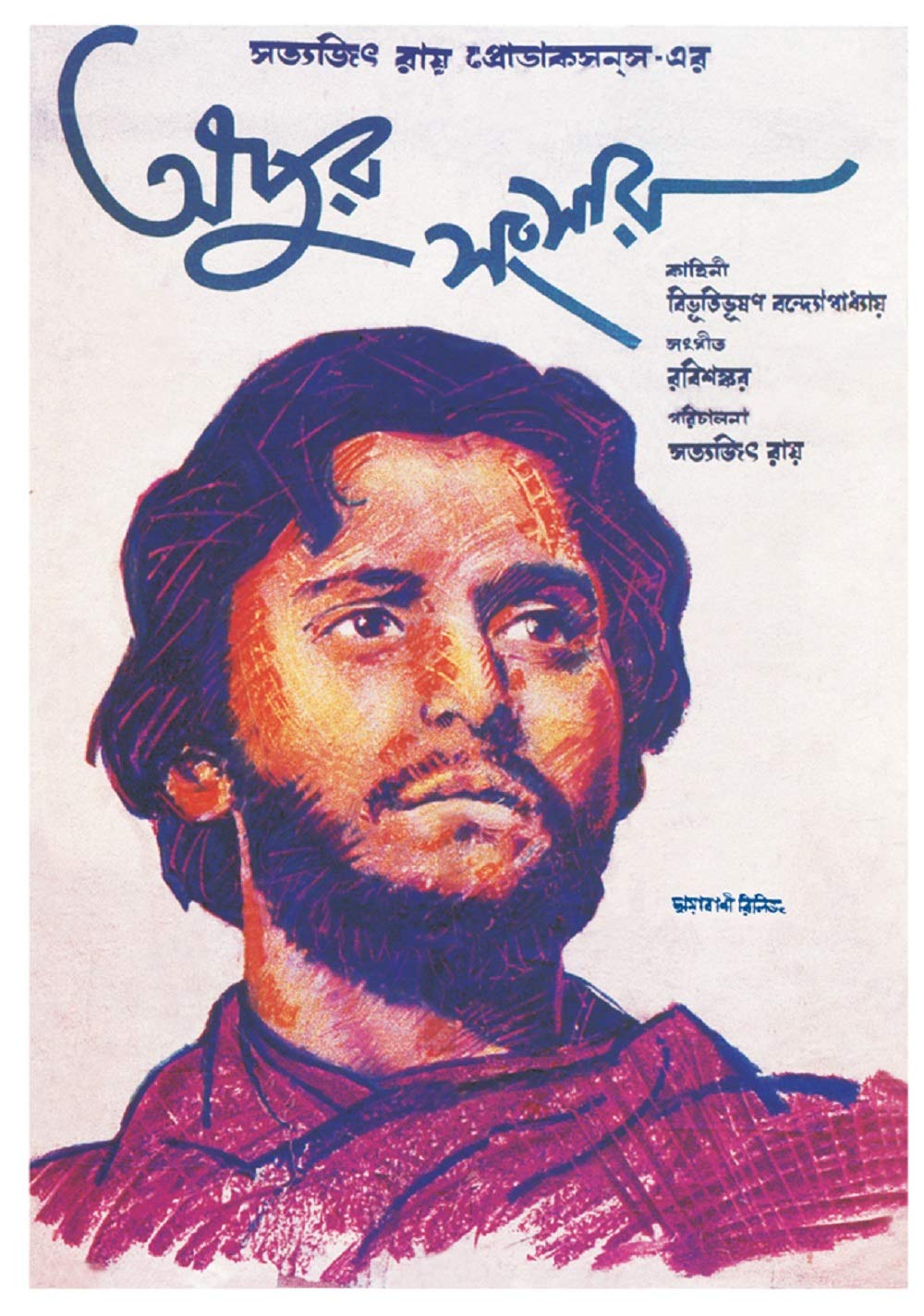 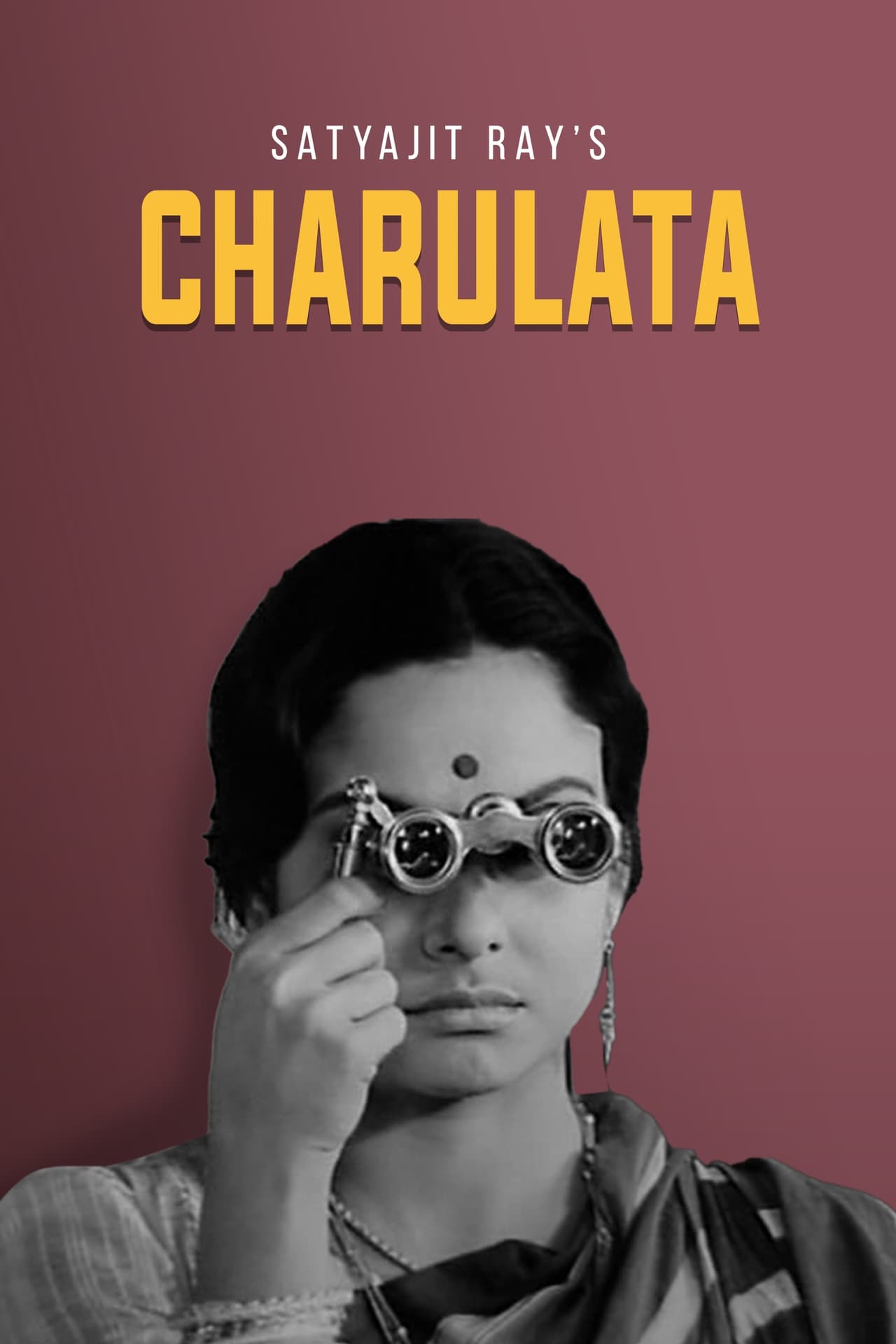 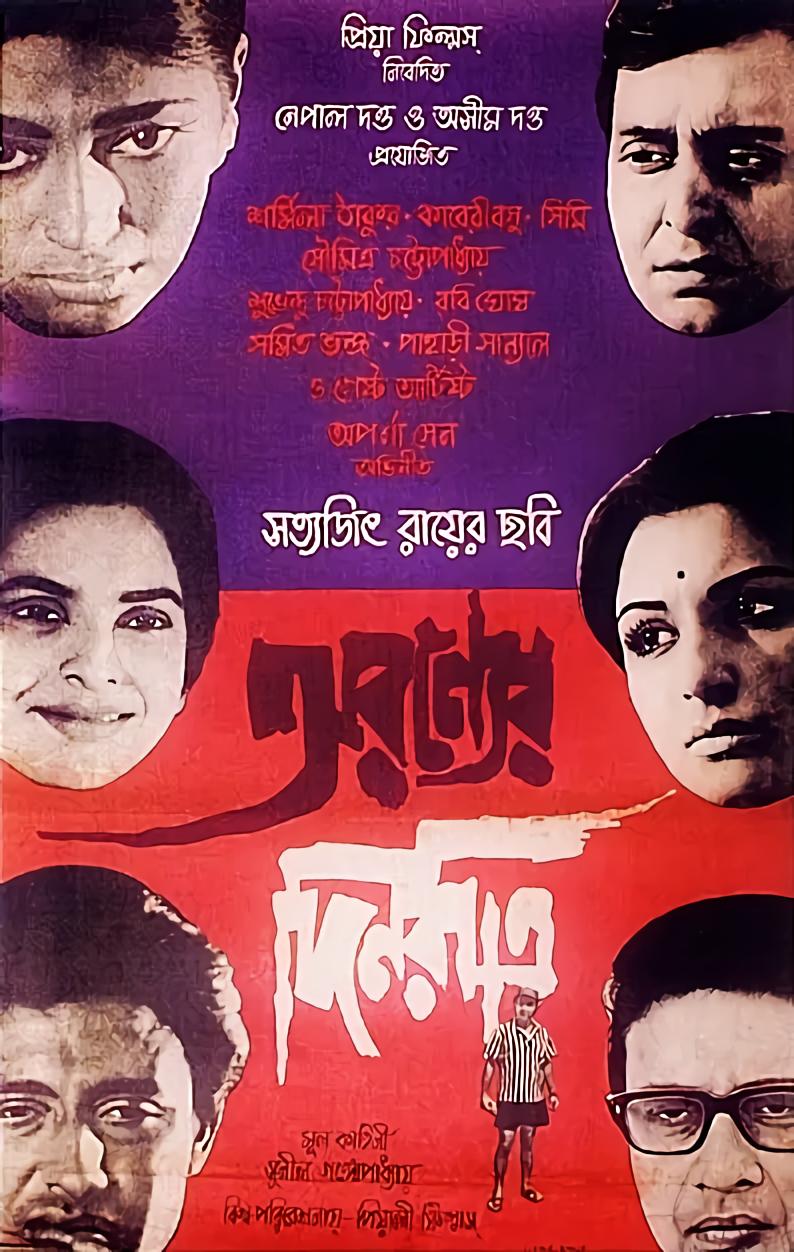 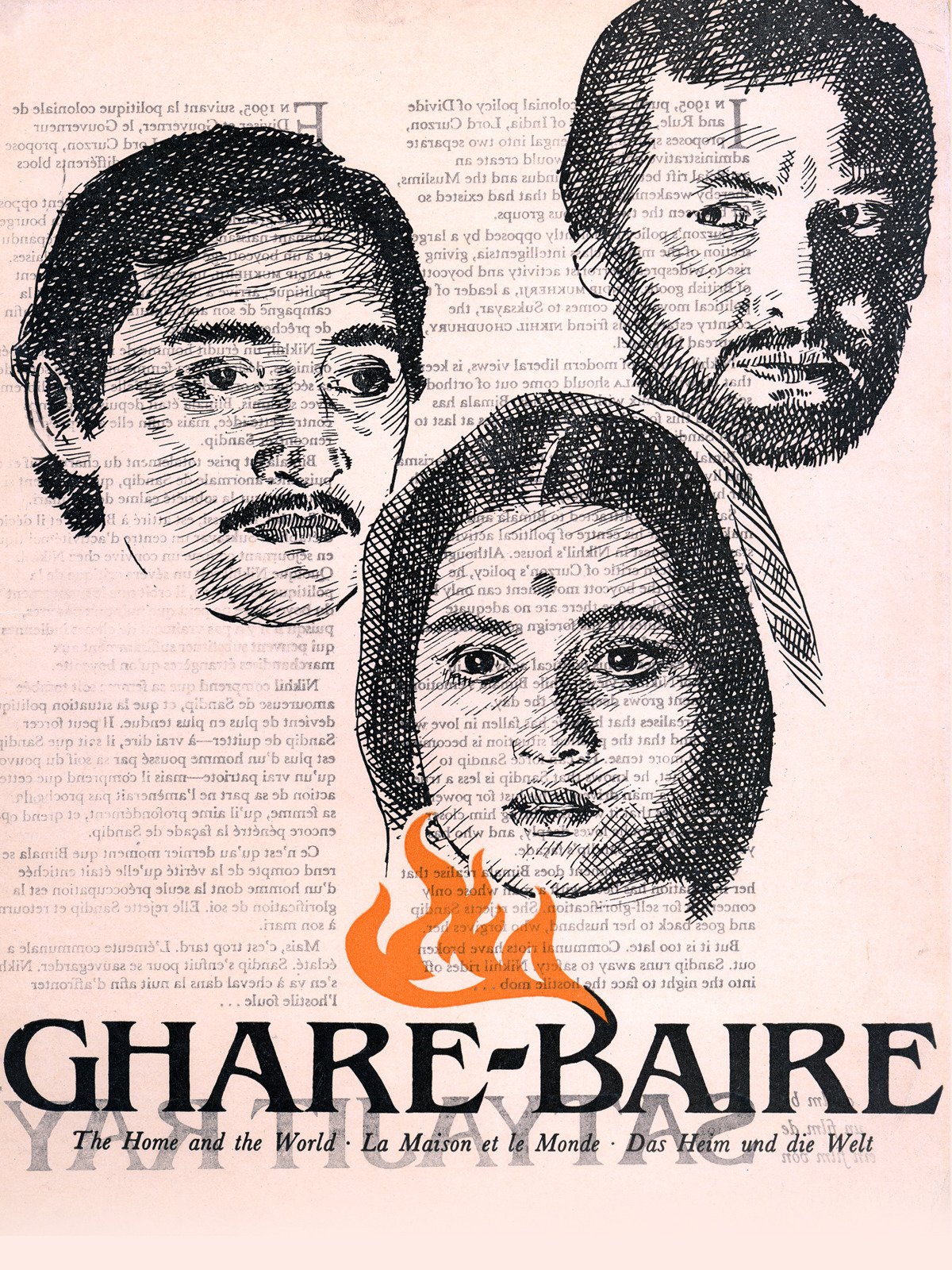 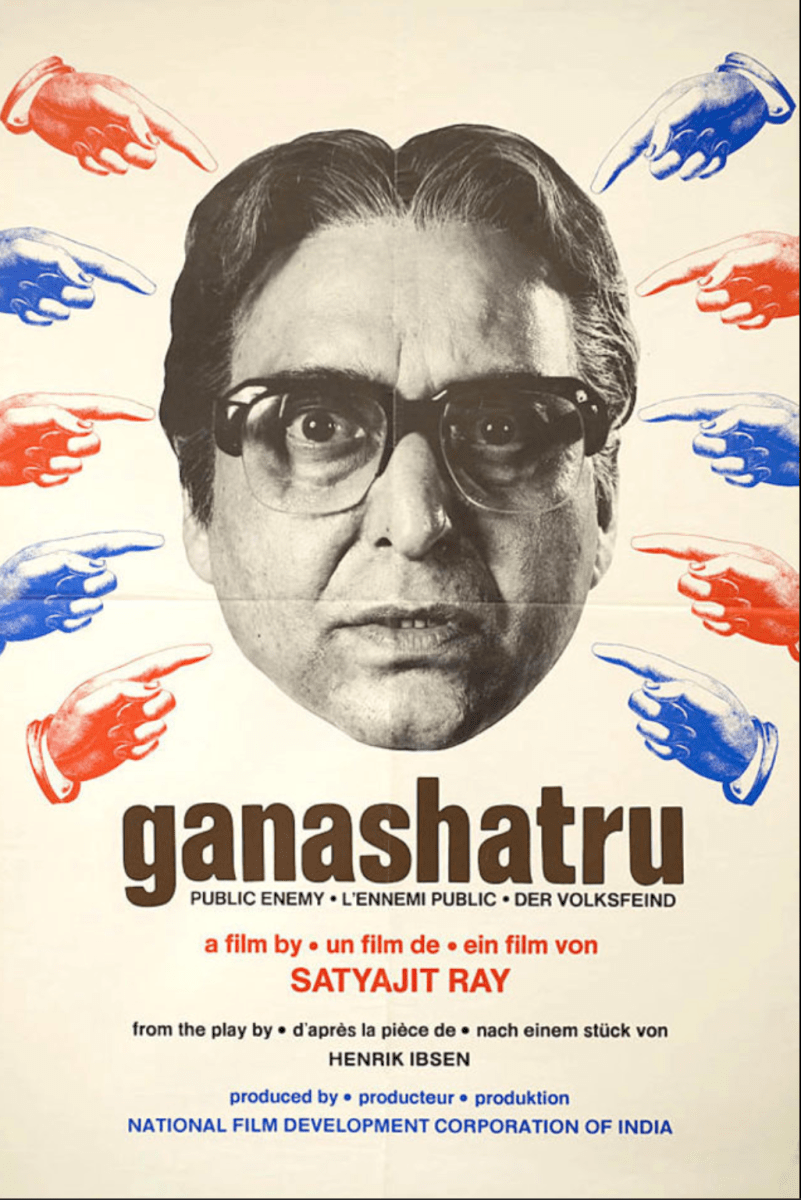 Telegraph India, an English-language newspaper published in Kolkata, wrote in its obituary for Soumitra Chatterjee that he had a 14-title body of work with director Ray “that would have ensured him immortality even if he hadn’t done anything else in life.”

Despite being vastly popular in Bengali cinema, Soumitra Chatterjee stayed away from Bollywood films. But for all the Bengalis, young or old, he was a cultural icon and a megastar.

No one else even came close to the popularity of Uttam Kumar and Soumitra Chatterjee in Bengali cinema. They were the most popular and the biggest heartthrobs of their time. Uttam Kumar was older than Soumitra Chatterjee by nearly a decade, but they died 40 years apart, that too in the same hospital. It was also over here that Satyajit Ray received his Oscar while being bedridden and spent his last days in 1992.

As mentioned by the doctors of the hospital, Soumitra Chatterjee proved himself to be a warrior by fighting valiantly till his last breath. He gave his best and cooperated with the doctors and nurses. But destiny had other plans for me, and we all know that no one can beat fate. Maybe none other than our beloved Apu could have fought this long despite the advanced age and the severity of infection with several other health issues.

Soumitra Chatterjee will forever be embedded in the hearts of every Bengali and every film enthusiast.

The New Loki Trailer Hints that the Series will Fix the Timeline Break occurred in Avengers: End Game.